Female condoms – all that you wanted to know 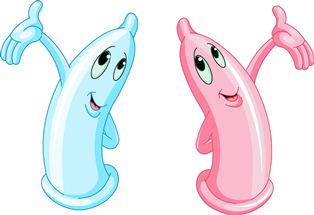 The recent development of a ‘dissolving’   female condom which helps ward off STDs by releasing anti-viral medication raised many eyebrows (and questions) among us Indians. ‘Is there a female condom?’, ‘How does one use it?’, ‘Is it effective?’, ‘How is it better than male condom?’ are just some of them.  In this post, we discuss everything that you ever wanted to know about them.

Available internationally from almost 20 years, the female condom has been seen as a tool to empower women as it gives them a choice of making sure they have the protection necessary during sex, eliminating any dependence on their partners. However, only three million female condoms are manufactured in India as compared to 1500 million male condoms every year. The huge difference in numbers is proof for the fact that most of us Indians are unaware of such a product. And even among people who are aware, the usage is restricted may be due to non-acceptance, conservatism, and lack of availability at all places. The cost may also be a factor with a pa
ck of three female condoms costing around Rs.100 while a pack of three male condoms costs Rs. 25.

A thin sheath or bag-like pouch worn by a woman instead of a man during sex, the female condom creates a barrier by lining the entire length of the vagina. It helps prevent pregnancy and STDs includingHIV. Much thinner than a latex condom, it is made of a material called nitrile and is generally known to be more pleasure-enhancing since the male isn’t wearing any barrier. The ‘Velvet’ brand available in India also has two rings which is known to help with better stimulation.

Apart from being the contraception of choice when a woman doesn’t like her male partner using a condom, it is also a boon for women whose vaginal lubrication is less and makes sex painful, especially during and just after menopause. If a woman has recently given birth, has had hysterectomy (removal of the uterus), female condoms are a good option. Sometimes, women suffer from medical conditions which prevent them from taking oral contraceptives or using Intra-uterine devices. The female condom is helpful in these situations too. If a couple wants to indulge in intercourse during menstrual periods, the female condom is a great choice as it traps the blood and prevents it from reducing the pleasure. The current nitrile version available in India is also an excellent choice when someone is allergic to latex.

Though usage of a female condom has been called by some as ‘rather difficult and cumbersome’, one gets used to it with practice. A woman would need to lie down and raise one of her legs, squat or sit in order to guide the female condom into her vagina with a good lubricant to ease the insertion. It is good practice to read the instructions on the pack carefully before use.

A few tips for better usage – guide it as far as it can go but make sure it goes in straight and isn’t twisted. Also, guide the penis into the condom to make sure it doesn’t slip into the space between the vagina and the female condom thus making it ineffective. It shouldn’t be used along with a male condom as the friction might cause either of them to break. If it slips out during intercourse, use a new one with better lubrication. Dispose after use.

While it comes with some great advantages, it has its fair share of disadvantages too. The female condom comes with two rings – an outer and an inner ring. While the inner ring is uncomfortable during insertion and sometimes during sex, the outer ring is known to make women very conscious as it is seen near the entrance of the vagina. While there are no known/published failure rates for female condoms, they still are not 100 per cent effective in preventing pregnancies. Some couples complain about the condom ‘making noises’. However, this issue can be eliminated with good lubrication.

With all its advantages and disadvantages, the female condom could be just another ‘contraception method’ you could try out.  With companies working at making people more aware of their availability and reducing the costs (HLL Lifecare is planning to cut the cost of the Velvet condoms by around 50 per cent), the usage just might go up in the years to come. 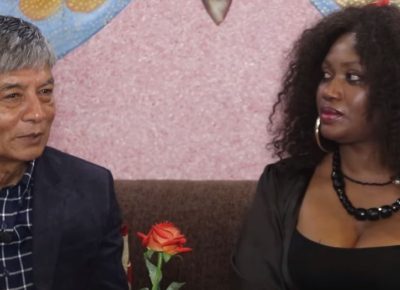 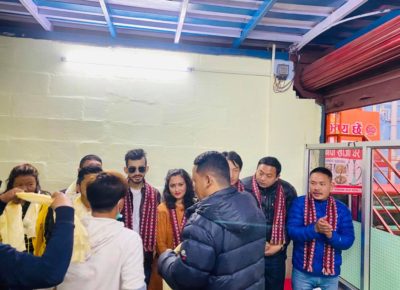 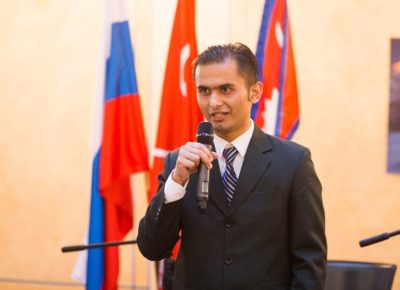