Actor Aamir Khan does not seem to be earning too many brownie points for all the good work he has done for the society throught his noble initiative, ‘Satyamev Jayate’.

According to media reports, Aamir recently faced opposition from a number of residents of the Virgo Housing society in Mumbai who objected to his proposal to redevelop their society in Bandra.

The bone of contention was that Aamir was allegedly ‘forcing’ people to evacuate their houses. Infact, reports suggested that Aamir even went to the extent of offering to buy out flats for residents willing to relocate.

Accroding to the miffed residents, Aamir Khan is in a bid to dupe them as he infact wants to purchase the land instead of redeveloping it, as promised by him.

However, Aamir seems to be in no mood for such allegations and in a statement issued by the PR agency of Satyamev Jayate, the actor denied all blaims that point that he is using pressure tactics on the housing society.

The actor in his defence also maintained that he left the building almost a year ago, after a slab of concrete fell on one of the members. Also, the statement added that meetings of the general body were held in favour of redevelopment.

So it now seems that Aamir is the one being harassed and not the other way round! 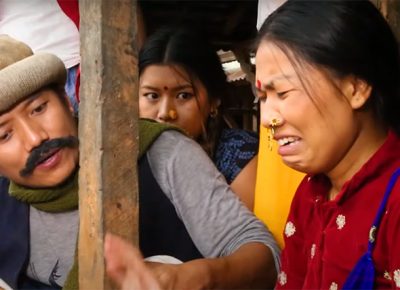 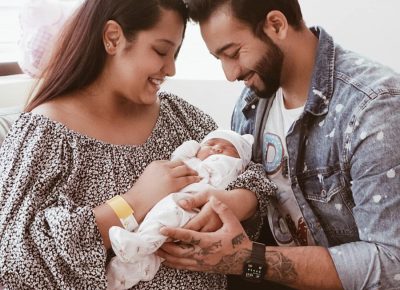 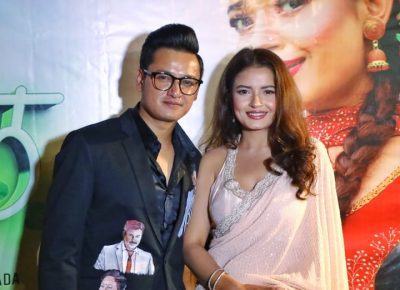